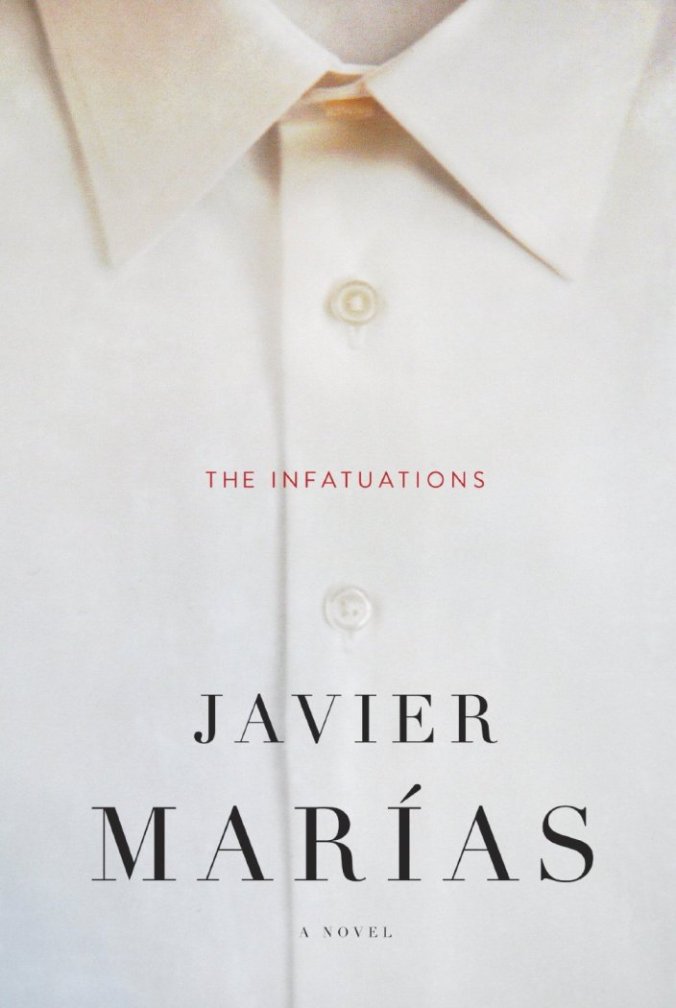 “Whatever else we may think is going on when we read, we are choosing to spend time in an author’s company. In Javier Marías’s case this is a good decision; his mind is insightful, witty, sometimes startling, sometimes hilarious, and always intelligent… The masterly Spanish novelist [has] a penetrating empathy.” —Edward St. Aubyn, on the cover of The New York Times Book Review

“The Infatuations is mysterious and seductive; it’s got deception, it’s got love affairs, it’s got murder—the book is the most sheerly addictive thing Marías has ever written… Marías is a star writer in Europe, where his best-sellers collect prizes the way Kardashians collect paparazzi. He’s been hailed in America, too, yet he’s never broken through like Haruki Murakami or Roberto Bolaño. This should change with his new novel, The Infatuations,which is the ideal introduction to his work.” —Fresh Air/NPR

“The work of a master in his prime, this is a murder story that becomes an enthralling vehicle for all the big questions about life, love, fate, and death.” —The Guardian (Summer Reading Issue)

“A haunting masterpiece… The lasting challenge to literature is to achieve a satisfying marriage between high art and the low drives of a simple plot. The Infatuations is just such a novel . . . Just as Macbeth is a thriller that’s also a great tragedy, The Infatuations is a murder story that’s also a profound story of fatal obsession… Don Quixote was first published as long ago as 1620. I wouldn’t be surprised if The Infatuations soon acquired an equally devoted following.” —The Observer

“Extraordinary… Marías has defined the ethos of our time.” —Alberto Manguel, The Guardian

“Absorbing and unnerving… A labyrinthine exploration, at once thrilling and melancholy, of the meanings of one man’s death—and a vivid testimony to the power of stories, for good or ill, to weave the world into our thoughts and our thoughts into the world.” —The Sunday Times (London)

“A novel that further secures Marías’s position as one of contemporary fiction’s most relevant voices.” —Publishers Weekly

“Hypnotic… The Infatuations plays off Marías’s enchantingly sinuous sentences. They suck you in and lull you along with their rhythm, which gives the unusual and palpable awareness of how masterfully Marías has made time itself his peculiar object of investigation… Powerful.” —Bookforum

“Keeps us guessing until almost the last page. Yet what lingers in the reader’s mind is not the murder mystery, compelling though it is. Rather, it is the author’s examination of the ebb and flow of flawed relationships; the chances that bring us together and the fates (in this case, murderous intent) that pull us apart.” —Financial Times

“I ended up getting angry with myself for not having rationed the reading so it would last longer.” —El País

“Uniquely luminous… Like Beethoven, Marías is a brilliant escape artist . . . But Marías is original; he cannot help it.” —Times Literary Supplement (London)

“The Infatuations is a metaphysical exploration masquerading as a murder mystery… Quietly addictive.” —Spectator

“Smart, thoughtful, morally challenging, and consistently surprising in its tense twists.”—Scotland on Sunday